Some books are offered in PAPERBACK,  NOTEBOOK, and AUDIOBOOK formats also.

This is the book that Buddha Zhen reads in his “DAILY TAOIST” series of 69 videos. 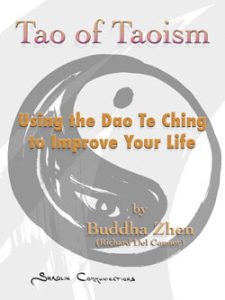 This is the SECOND VIDEO SERIES of ShaolinZen.TV

Buddha Zhen READS the book he wrote in 1992. 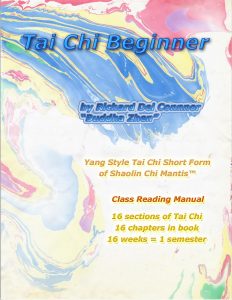 As a Master Mason, Richard Del Connor was obliged to always use his full legal name. The Freemasons are not a secret society, they just have some secrets.

Richard is also THE HIPPY COYOTE of American Zen.  The song, “Flintride Fire” and it’s shortened version, “Cinco de Mayo,” were written as Richard played his acoustic guitar and flute for the lodge ceremonies and activities. 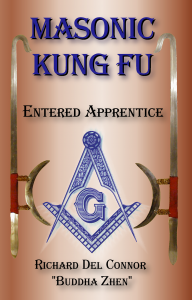 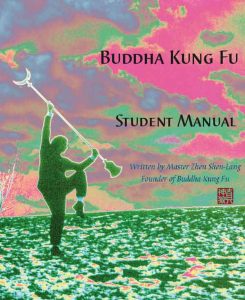 This book, in a notebook 3-ring binder, is read in each class of the 2nd and 3rd and 4th semester which concludes the Shaolin Chi Mantis BEGINNER PROGRAM. 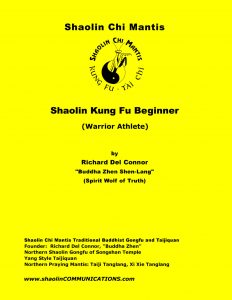 History of Zen from A to Z

Cool.  Probably that too. 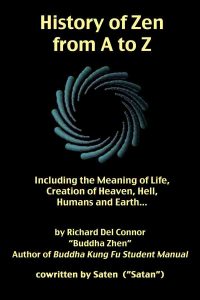